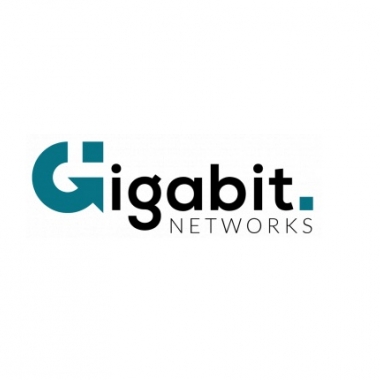 Gigabit Networks Provides Ultrafast Fibre Internet to the Midlands. We are a CityFibre City Champion for Fast Internet in Cambridge, Leicester and Nottingham. We are the Gigabit Fibre Internet Champion for the Midlands As City Champions for CityFibre, which is investing more than £4bn to create over 60 Gigabit Cities across the UK, we are igniting the digital revolution for the Midlands – one of the most industrious regions of the UK. From faster businesses to more capable schools and hospitals, Gigabit is an ultrafast upgrade for the way you work, play, and live in the Midlands. Our founding team is from the Midlands. While the region has developed immensely over the past two decades, its cities and towns have been denied fast internet speed because the cabling hasn’t existed. Our research has identified more than 40,000 businesses are currently getting inadequate internet speeds.